Anemones in my home 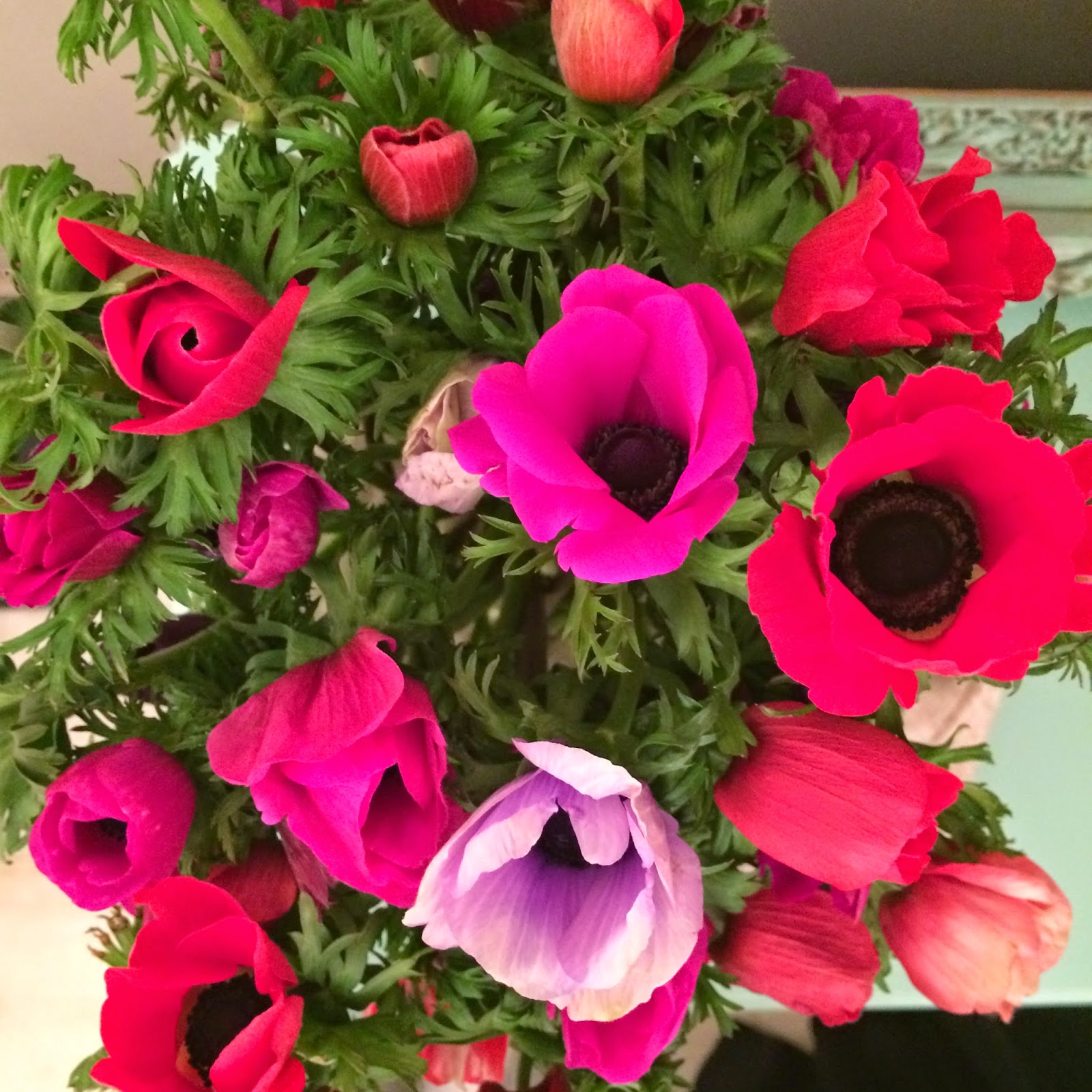 Although today the weather looks much more like autumn than spring, cause of incessant rain, I am in a totally Spring mood as I had to do some shopping for the Easter decorations of a shop... After my search for light spring decorations and faux Easter eggs, I found myself in a shop which sells flowers at a wholesale price, in order to find some branches of trees. There, I could not resist to buy a lovely bouquet of a hundred anemones!
Oh yes... A hundred anemones which now decorate my living room with their vivid colors, giving a happy note to the space! They really are so beautiful... I tried to get some photos of them but they are a little bit dark cause of the lack of natural light. 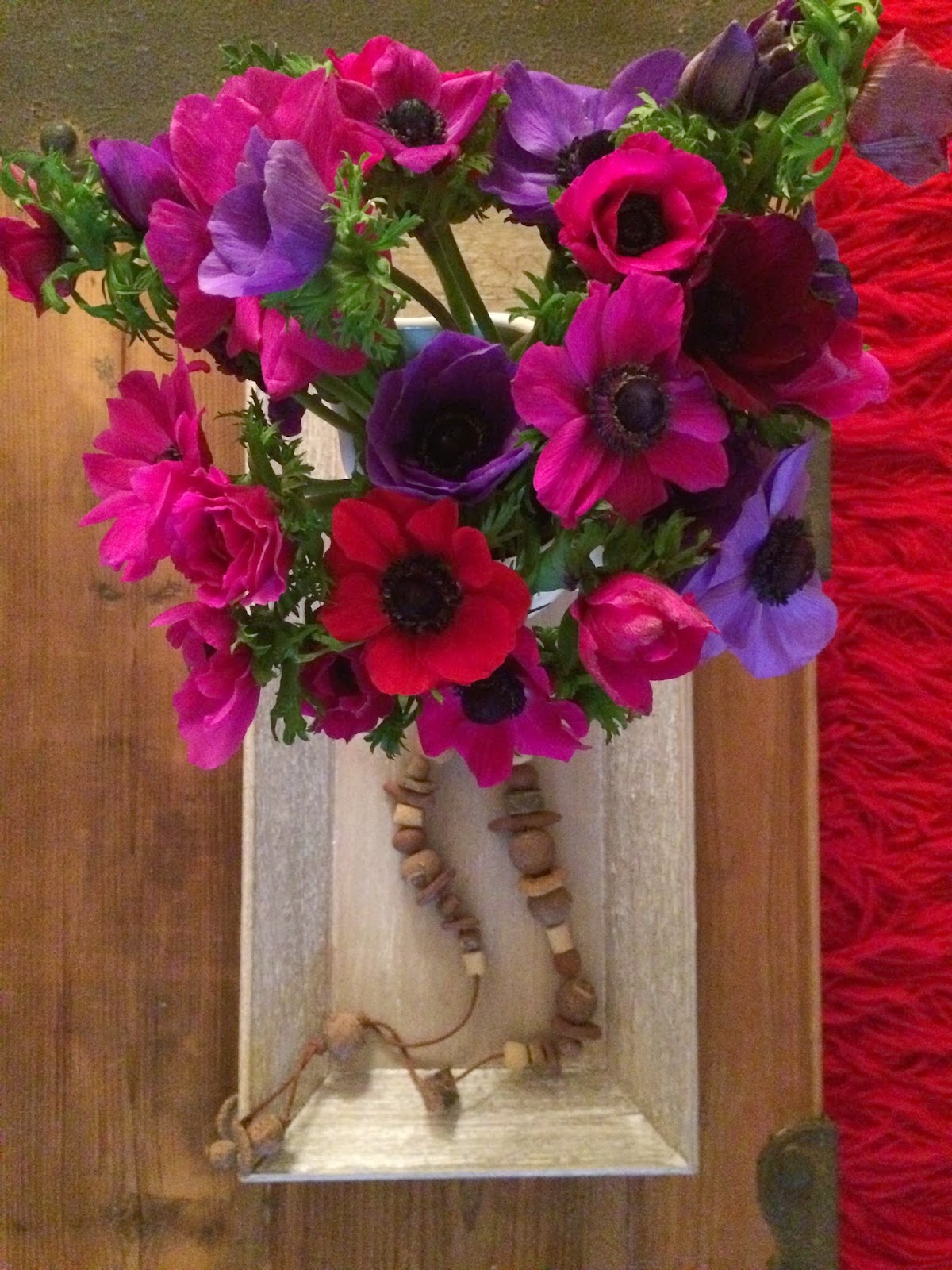 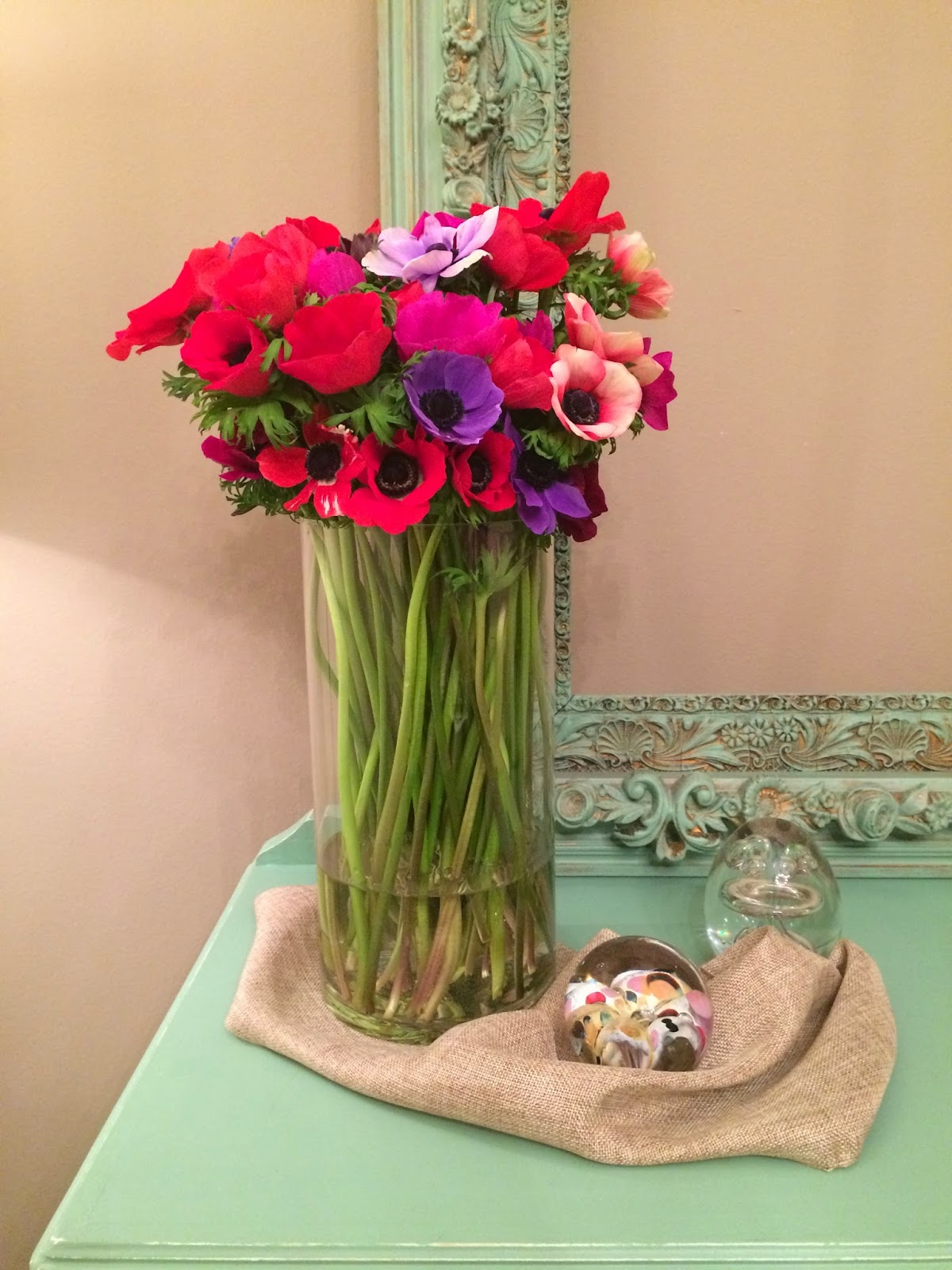 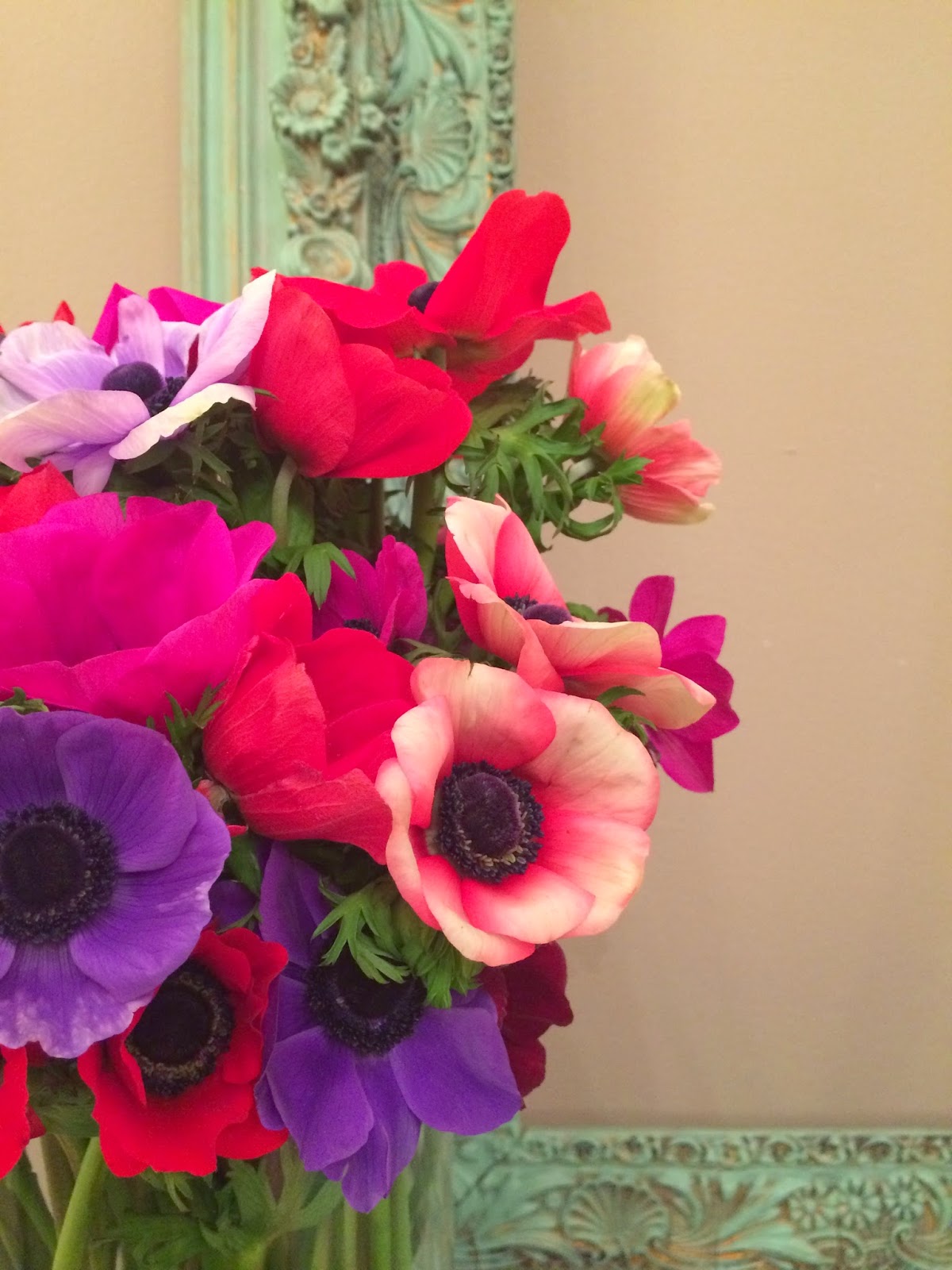 Email ThisBlogThis!Share to TwitterShare to FacebookShare to Pinterest
Labels decoration, flowers, my home

A House in St. Tropez 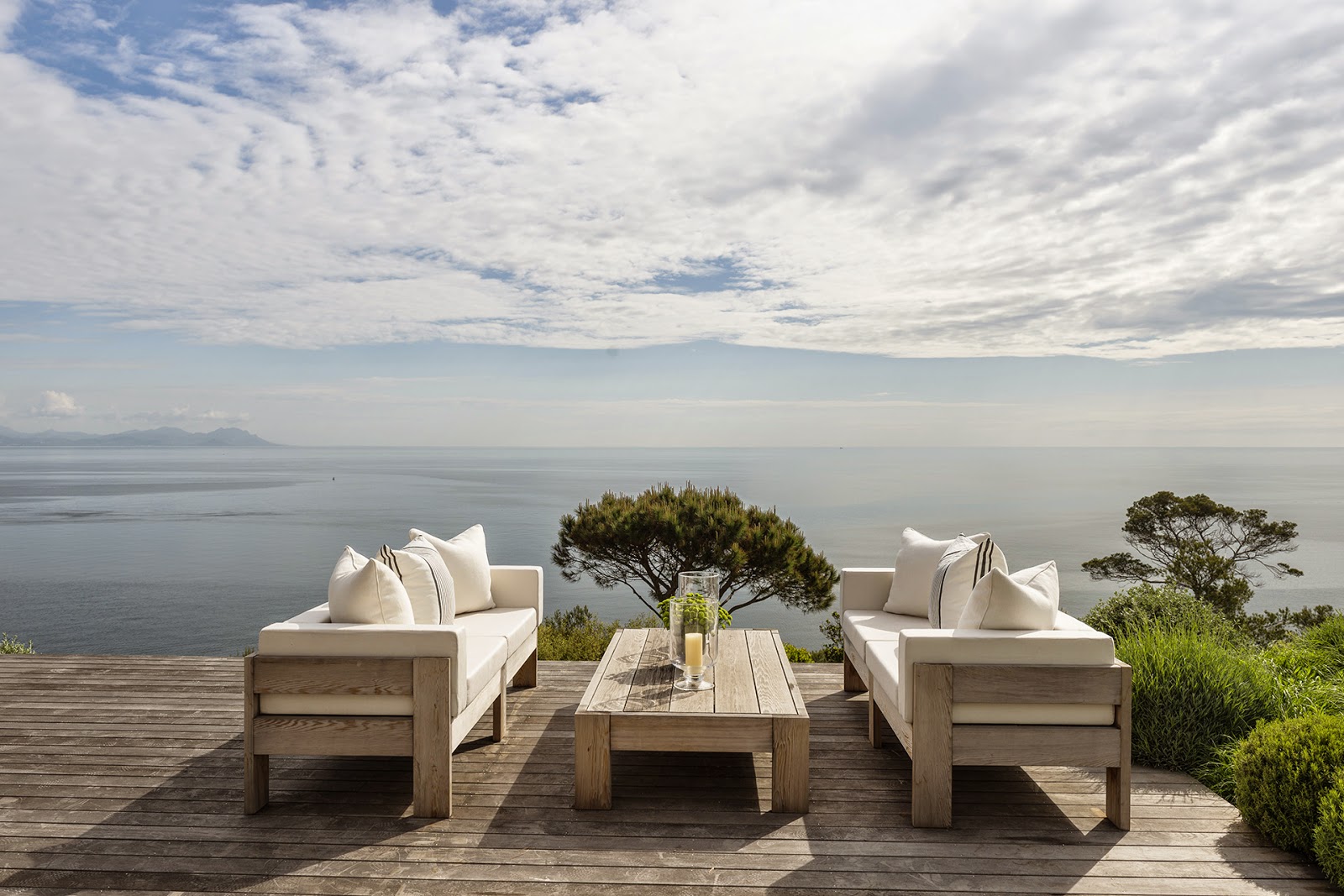 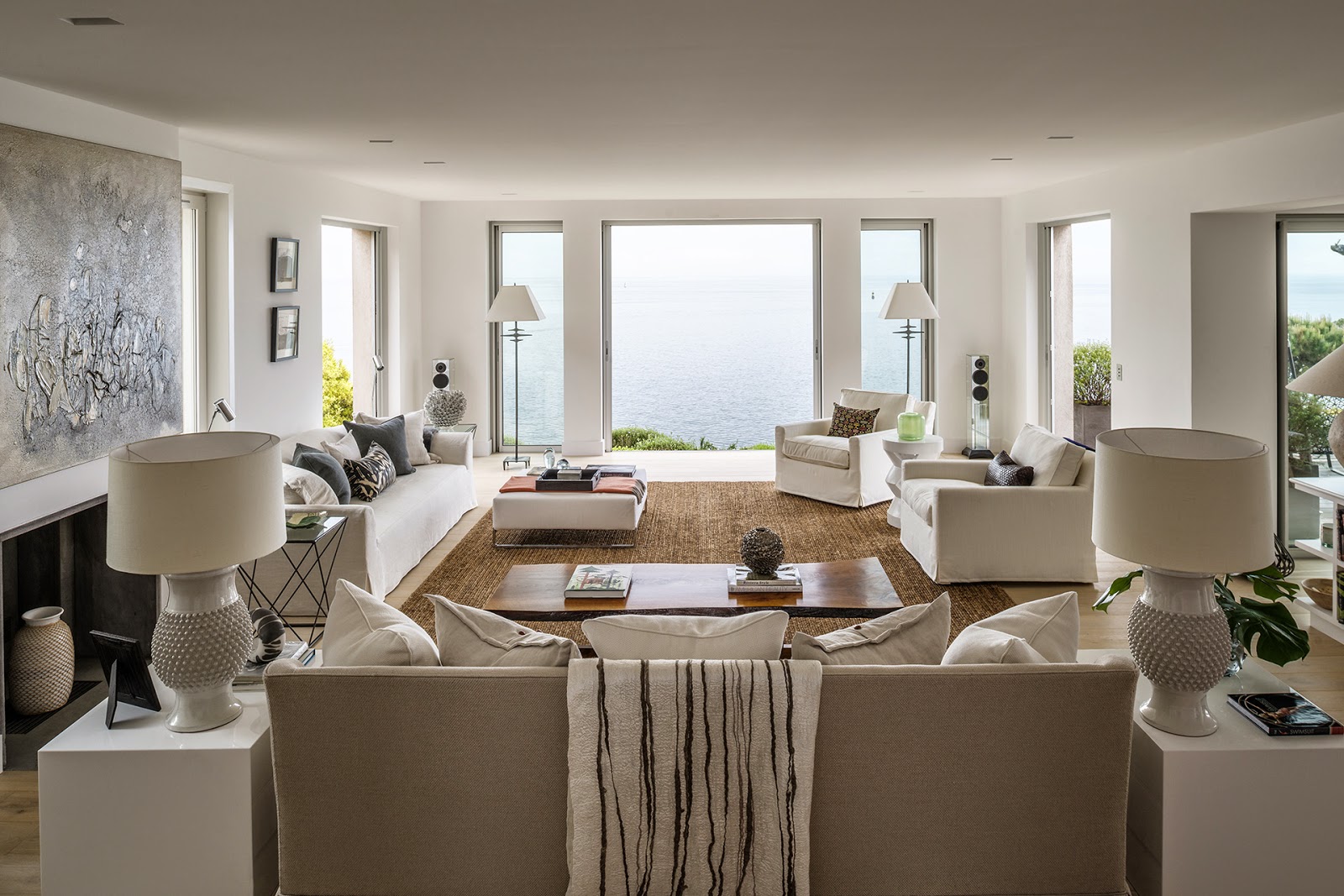 Today we are going to visit a serene and super comfy house in Saint Tropez, designed by Louise Jones Interiors. It's about a house with spacious, sunny rooms offering breathtaking views of the sea and the lush garden.
READ MORE »
by Ideabygs στις 4:23 PM No comments: 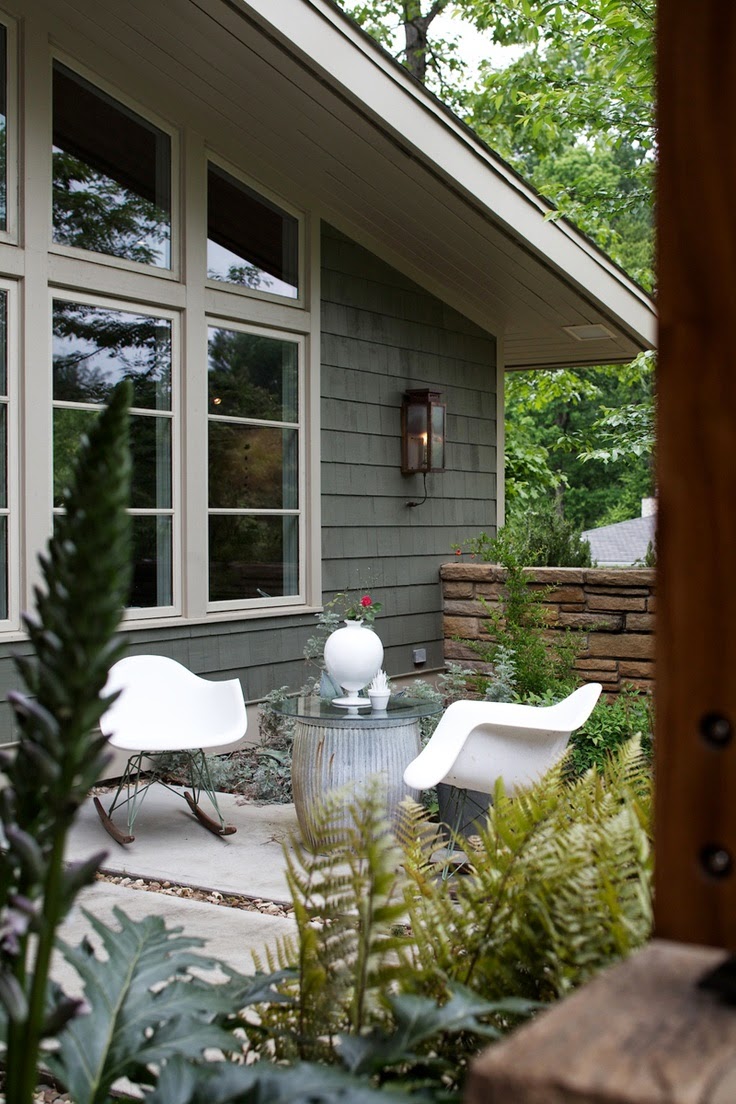 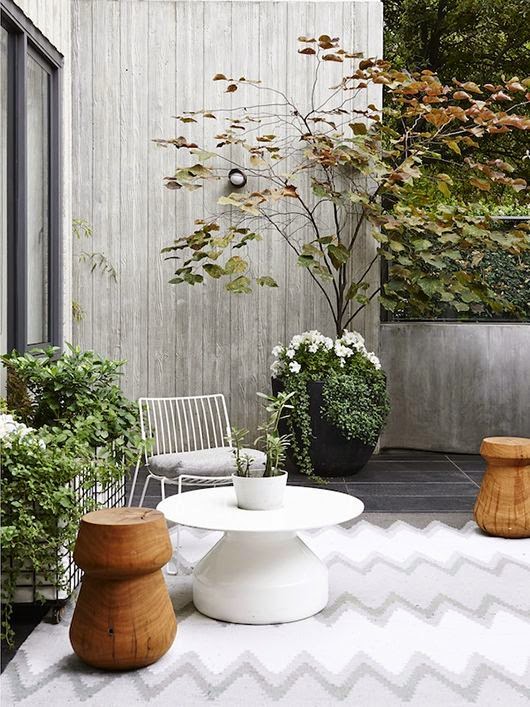 Let's start thinking about stylish outdoors... As the weather becomes everyday a little bit warmer, I have started to think about gorgeous outdoor areas with blooming flowers and unique furnishings! What about you?

by Ideabygs στις 1:56 PM No comments: 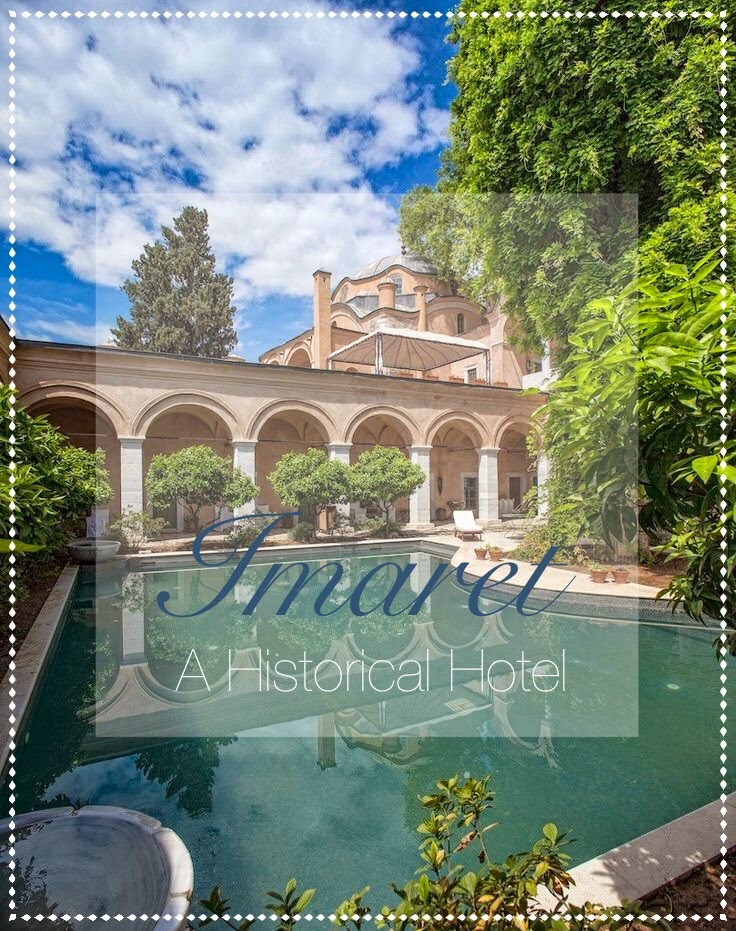 Imaret is a historical building situated in Kavala, Greece, built by Mehmet Ali Pasha in 1817. It occupies an area of 4.500 s.m. and it was a religious and educational high profile centre that functioned throughout the 19th century until the early 20th. Since 1902 ceased to function as a seminary and it was transformed into a charitable institution till 1923, where they found shelter thousands of refugees who came this period from Asia Minor.
In 1953 Imaret characterized by Greek government as a protected monument.
Later in the 2000, a private company undertook the restoration of the historical building..
After four years of rehabilitation projects, the building was completely renovated, revealing not only its original architectural beauty, but also the spirit and the atmosphere of a space which offered education and hospitality.
From then until today, this masterpiece of Islamic architecture operates as a luxury hotel of unique beauty. In fact it is the first hotel in Greece that operates in a historic area.
READ MORE »
by Ideabygs στις 1:20 PM No comments: 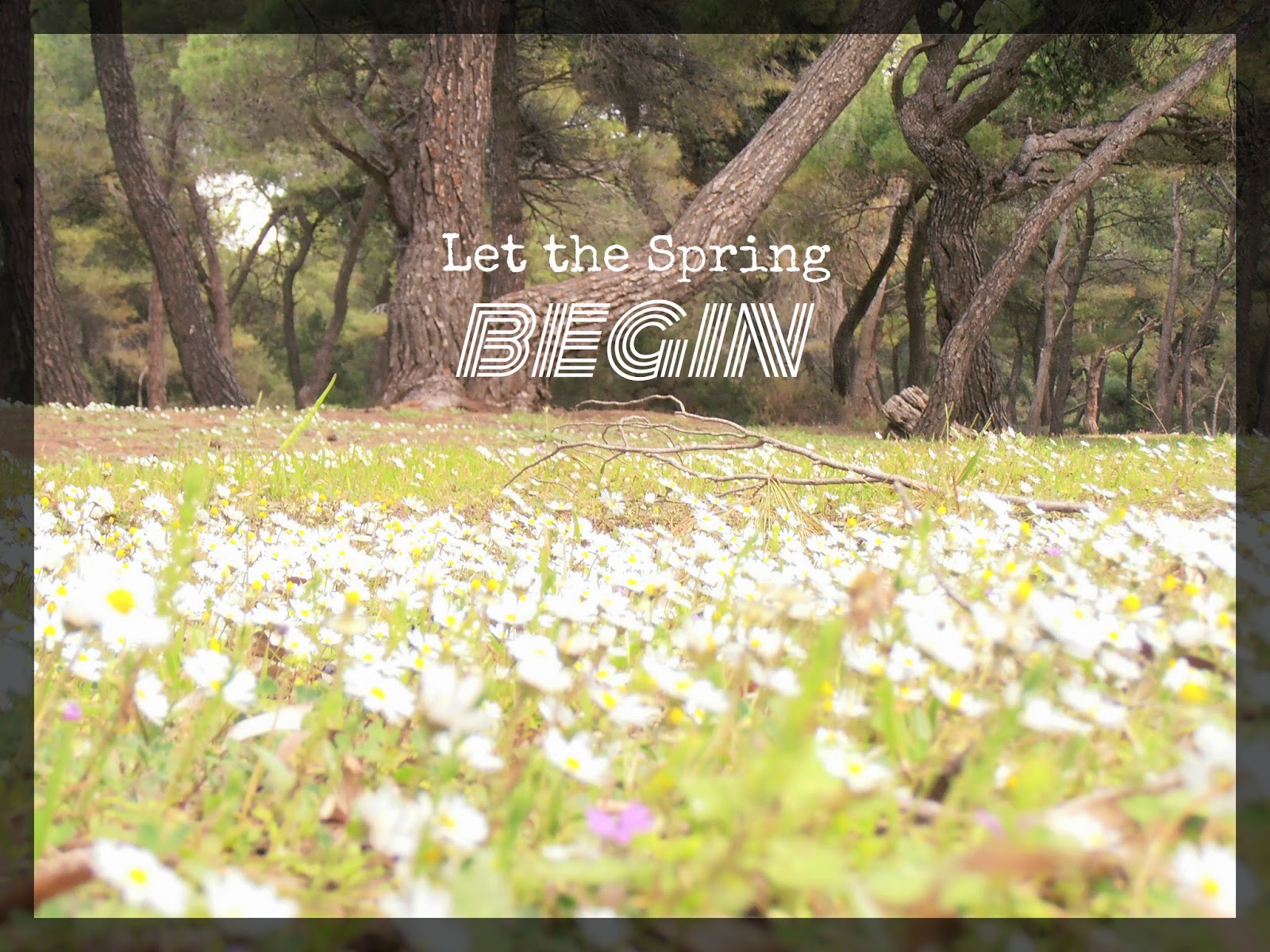 Happy March my friends!!! Spring is finally here with its beauties around us... The nature awakes from hibernation and everywhere around us little flowers starting to bloom! As the winter treated me badly (so many serious health problems which forced me to stay in bed at home, almost two months) I can't wait for the weather to become warmer, in order to start walking around with my camera. The start was made yesterday, as we went with my husband for a stroll by the sea in the National Park of Schinias. An amazing place for walking especially this time of year where you can both enjoy sea and forest, as there is a unique ecosystem here!!! 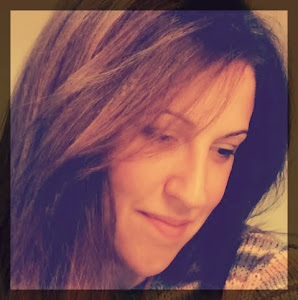 Hello, I'm Georgia and this is my blog about design, architecture and beautiful things and places that inspire me and make me smile in their sight! I hope you really enjoy browsing the I.De.A.

In the southernmost geographical point of mainland Europe, in the Cape Tainaron in Greece, a beautiful restored 19th century stone... 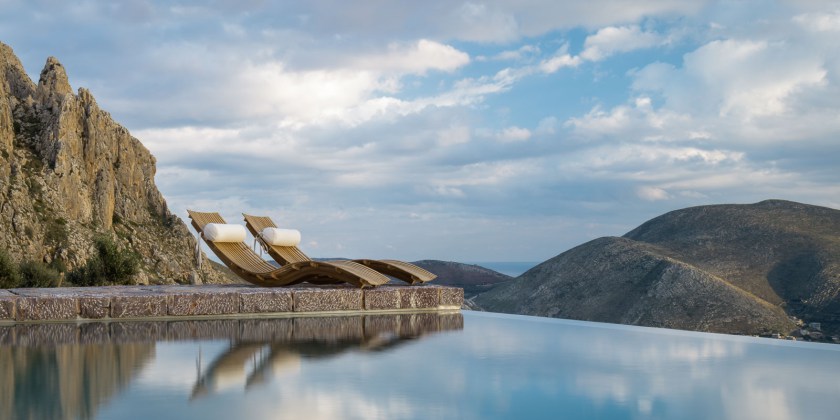 The photos published on this blog aren't of my ownership-apart from these, for which I state. If you find an image that is yours and you don't want it to be published here, please let me know about it and I will remove it.